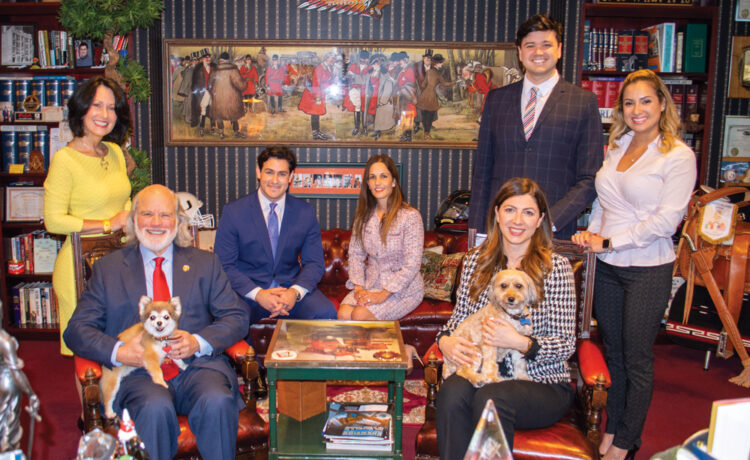 After more than four decades of defending clients in Florida, throughout the United States and internationally, Miami criminal defense attorney Jeff Weiner is sure about one thing: “Good people can get in trouble with the law.”

He would know. Since 1974, Weiner has dedicated his career to defending clients and their families who are dealing with the often daunting world of criminal law. He and the criminal defense lawyers in his firm work with the accused to understand their options and make the best decisions.

“Being accused of a crime negatively affects a person in so many ways,” said Weiner via phone from his Dadeland office. “Hiring an experienced and respected criminal defense attorney is the smart way to secure the best possible result in each case.”

Weiner and his team (criminal defense attorneys Annabelle Nahra Nadler, Diego Weiner, and Yisel Villar) work together on cases. Their law firm handles state and federal criminal cases as well as investigations, international criminal cases, and military cases. They regularly represent fellow lawyers and other professionals. Weiner lectures in law at West Point, the United States Military Academy in New York, at law schools and throughout the United States to fellow attorneys on criminal law topics and trial techniques.

“In addition to our cases throughout the United States, we’ve worked with clients in Singapore, South Africa, Israel, Spain, Italy, Mexico, the Dominican Republic, Panama, Colombia, Peru, Guyana, Venezuela – literally all over the world,” says Weiner, who is a Board Certified Criminal Trial Lawyer and a former president of the National Association of Criminal Defense Lawyers and the Florida Criminal Defense Attorneys Association. “When American citizens or residents are arrested in a foreign country, they’re often scared and don’t know what to do.” Weiner and his team work with colleagues in each country, pooling experience and expertise. “We go, we meet with the client(s) and with the appropriate lawyer in the foreign country and act as liaison throughout the case,” he says. They also defend those sought out by a foreign country for extradition from the United States, and represent people in foreign countries whom the United States seeks to extradite here for trial.

Weiner himself has argued before the United States Supreme Court, the Florida Supreme Court and courts throughout the United States. He has vast experience and knowledge with the appeal process. “It’s typically the last chance for someone who has been convicted of a crime.” Weiner says he often represents clients who made mistakes when they were younger and are now dealing with the consequences. “Some students who go on to medical or law school may have trouble getting admitted to practice. People often lose their jobs when employers see a criminal conviction,” he says. “They may have had a drug arrest, a DUI, or some other crime when they were younger… and it can affect them later in their careers. They come to us, and we help them. Now, with the very tough immigration enforcement, many non-U.S. citizens are being deported based on their past convictions. We help them too.”

Taking on such a diverse caseload is fascinating, says Weiner. Working with people from all walks of life – people charged with felonies or misdemeanors, “white collar” crimes, “Stand Your Ground” and other gun and self-defense cases, healthcare cases, DUI, theft, fraud, and conspiracy has exposed Weiner and his team to an array of unusual situations. “Our thorough understanding of each client’s unique circumstances enables us to represent them effectively,” he says.

Weiner stresses that part of his team’s work involves dealing with family and support networks of the accused, as well as those charged. “We help them through the criminal justice process. We understand that when someone is accused of a crime, their loved ones suffer as well,” he says. “We strive always to provide the very best representation. After all, freedom, reputation, families, and jobs are on the line.”

After 45 years in the legal field, he’s grateful. “I grew up in Miami and am most appreciative of all the clients over the years who have entrusted their freedom and futures to us. It is a great feeling and a responsibility that we take very seriously,” says Weiner. “I run into people all the time who say ‘Thank you and thank you to your team. You saved my life.’” 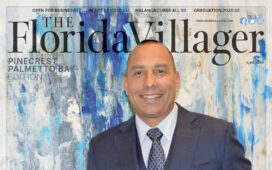 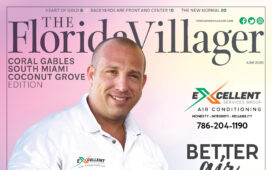 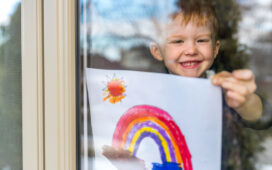 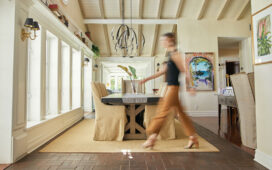 Downtime Can Have An Upside in Real Estate Planning. 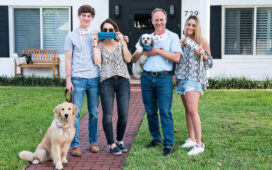 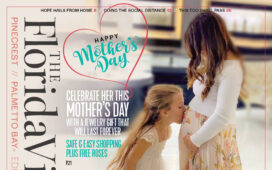 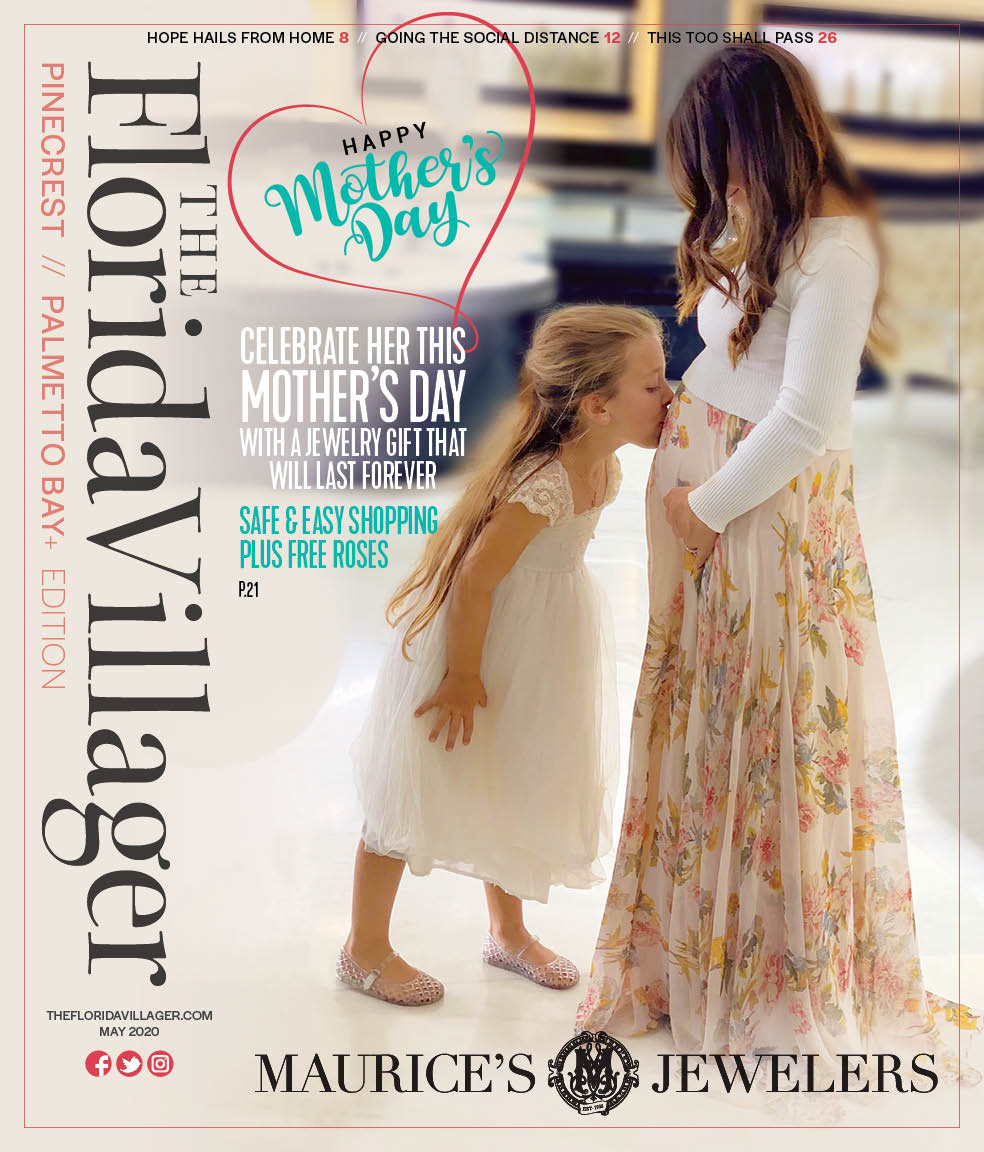 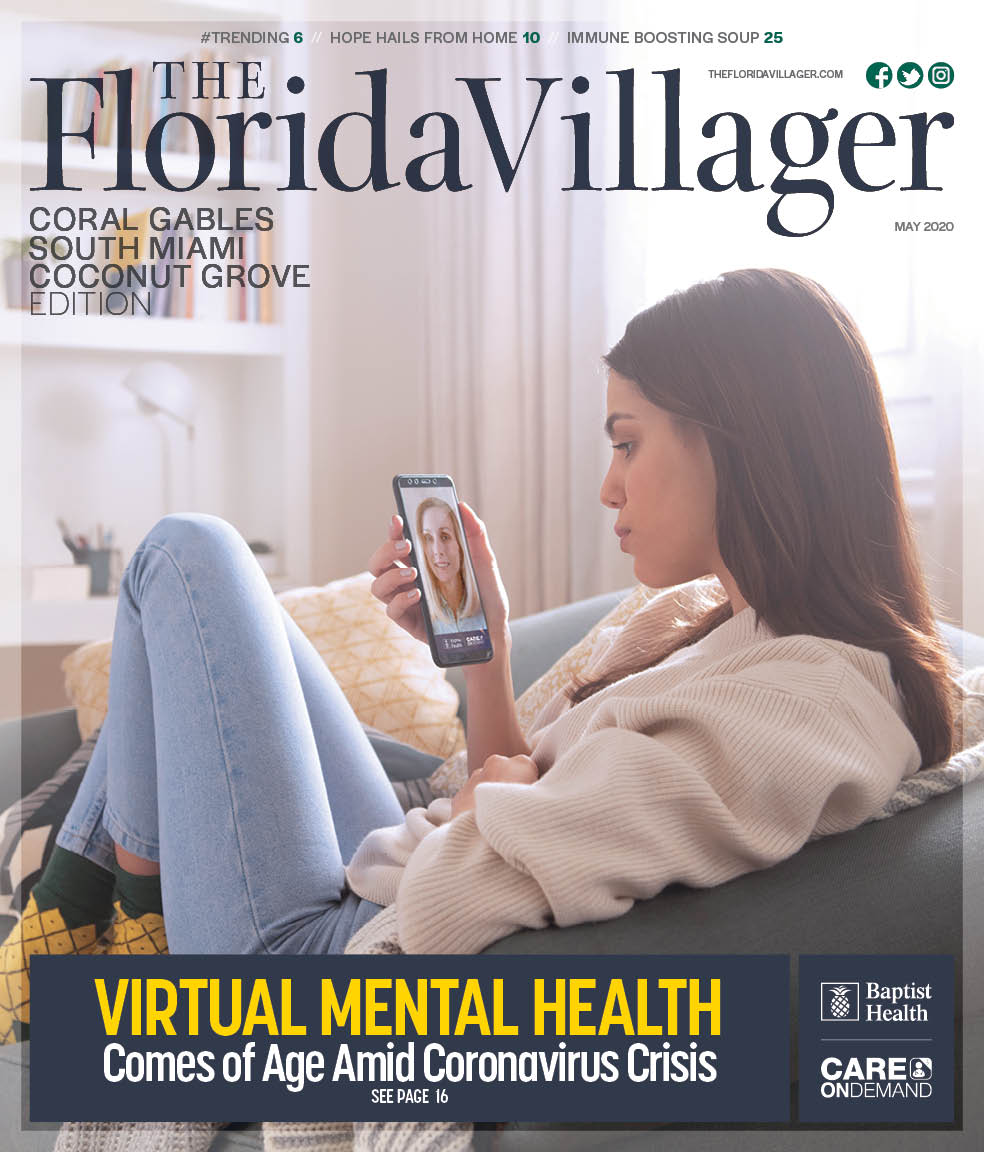 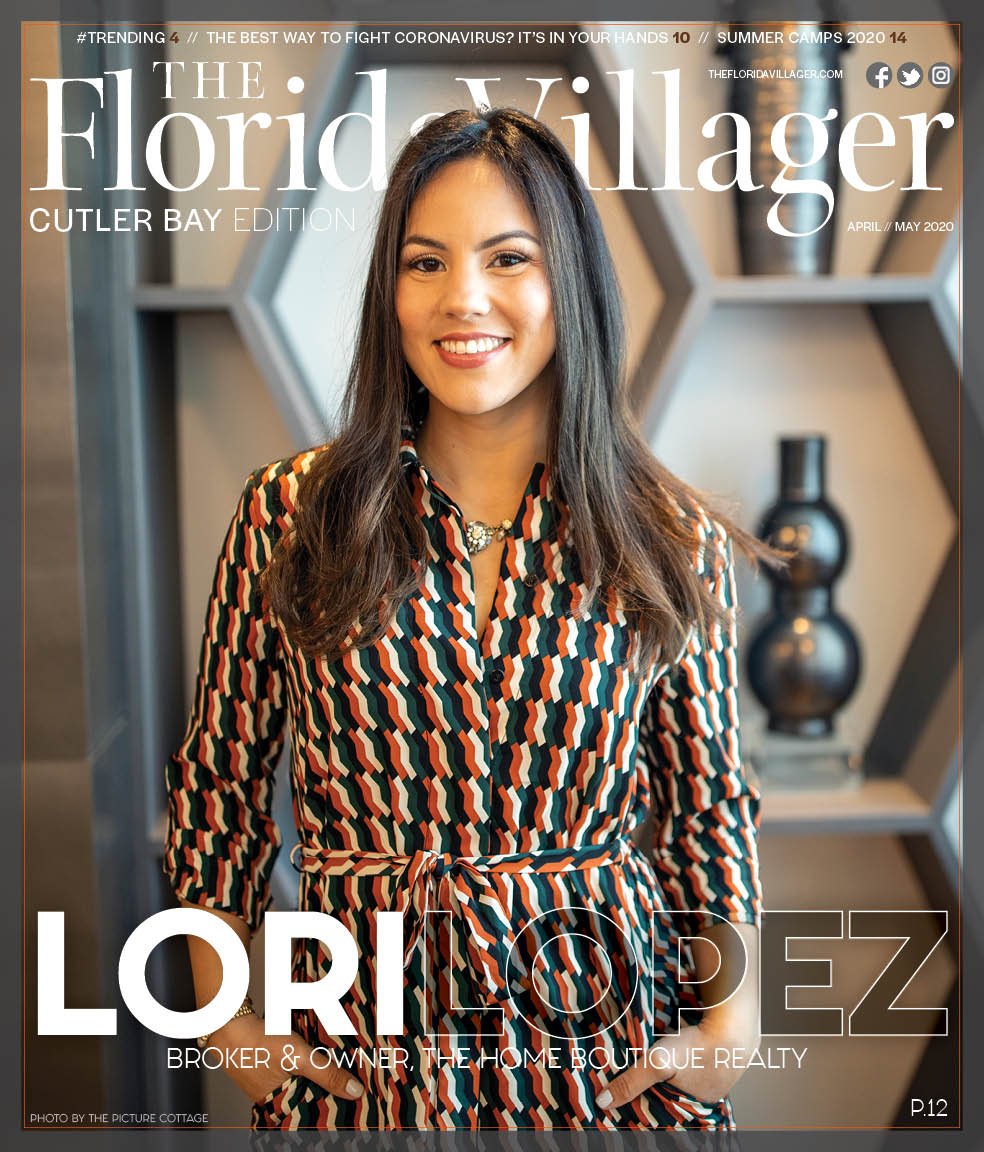