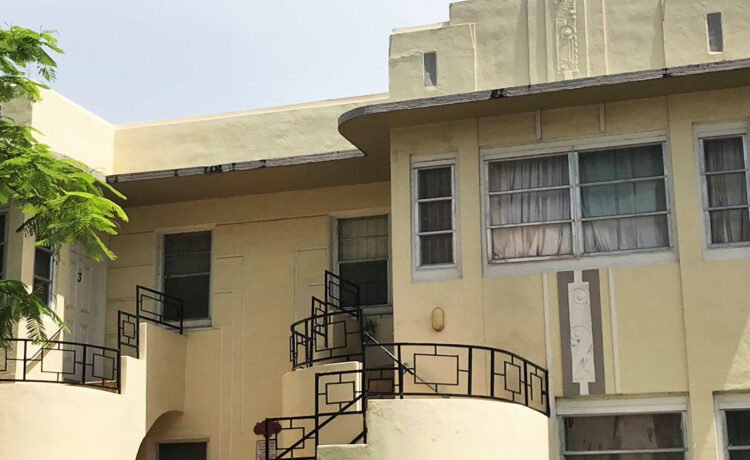 “DHT is dedicated preserving the community’s architectural, environmental, and cultural heritage through preservation and advocacy. This initiative has the added benefit of enhancing the available affordable housing stock that is desperately needed at this time,” said DHT Executive Director Christine Rupp.  “The collaboration between DHT and Miami-Dade County is a win-win-win for the county, historic preservation and people needing affordable housing. I want to specially acknowledge County Commissioner Eileen Higgins for her efforts in making this possible.”

The grant created the historic preservation revolving fund for Affordable Housing and enables the non-profit to purchase, renovate and restore naturally occurring affordable housing. The first project is a two-story, four-unit multi-family apartment building on S.W. 5th Street. Constructed in 1935, the building will be historically designated, and DHT will offer the units as affordable housing for those in need. Additionally, DHT will place a 30-year affordable housing covenant on the property and create an active management arrangement to oversee and maintain the restored property.

“We believe this grant agreement with Miami-Dade County will assist with providing a progressive, holistic approach to ensuring that the county can provide a safe, secure, healthy and affordable housing environment,” said DHT President Dona Spain. “The restoration of historic buildings translates to less construction and demolition debris in landfills, eliminates demolition dusts, encourages reuse of existing materials and generally preserves greenspace on existing lots.”

In the United States, affordable housing is increasingly becoming an issue for individuals of low and moderate incomes. A 2019 report by Connect Capital, an initiative of the Washington, D.C. based Center for Community Investment, found that Miami is the third least affordable city in the nation. Miami needs 50,000 affordable housing units to meet the current demand, with that number rising due to the city’s fast-growing population.

The location is particularly optimal in light of the fact that the National Trust for Historic Preservation included Little Havana on its 2015 list of the 11 Most Endangered Places and in 2017, working in conjunction with DHT, it declared Little Havana a national treasure.

Little Havana is a vibrant, densely populated neighborhood just west of Downtown Miami that is known as one of the centers of social and political activity in the city. Rich in culture, significant architecture and history, the area was originally known as Riverside, and was a Jewish-American neighborhood.  The name Little Havana came to be in the 1960’s with the large influx of Cuban immigrants to the area.  Today, Cuban Americans as well as many other immigrants from Latin America call Little Havana home. Currently, Little Havana faces gentrification, insensitive redevelopment, displacement of existing residents and zoning changes that may impact its affordability and cultural richness.

“It is imperative to act now when it comes to preserving, restoring and maintaining historic homes – and if we can make them affordable for the community – all the better,” Rupp added.

About Dade Heritage Trust: DHT is Miami-Dade County’s largest preservation organization. Founded in 1972 as a grassroots organization to save and protect Miami-Dade County’s historic buildings, DHT’s mission is to preserve our community’s architectural, environmental and cultural heritage. Through a variety of programs, advocacy projects, special events, exhibits and presentations, DHT furthers the mission by engaging Miami-Dade residents and visitors in preservation education.  For additional information please visit dadeheritagetrust.org. 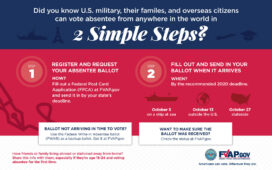 How to Help Friends Vote Absentee From Anywhere in the World 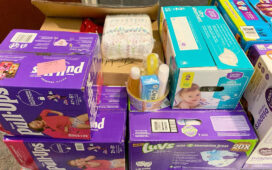 Miami Diaper Bank donated over One Million diapers and other essentials 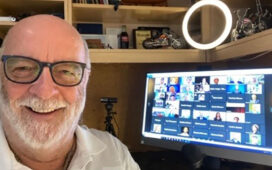 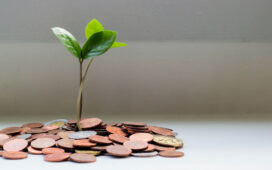 How to Grow Your Retirement Fund 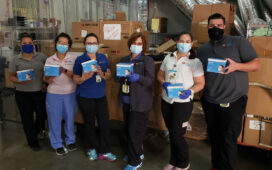 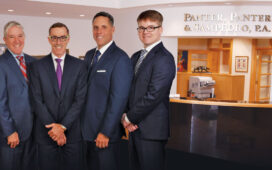