The College Board has released the final examination results for the May 2019 Advanced Placement (AP) exams for Miami-Dade County Public Schools (M-DCPS). Students in M-DCPS demonstrated an overall passing rate of 57 percent, an increase of 2 percent from 2018. These results summarize the performance of the students who participated in AP courses during the 2018-2019 school year and who took the corresponding AP exam.

“The vast diversity of Miami-Dade County Public Schools students is a source of pride for all of us,” said Schools Superintendent Alberto M. Carvalho. “We have a longstanding commitment to providing all students – regardless of their background – with access to our system’s most rigorous academic courses. Not only do we continue to increase Advanced Placement (AP) participation rates among our students, but the results of the 2019 AP exams once again shine a light on our winning formula for 21st century teaching and learning. At M-DCPS, we never rest in the pursuit of accelerating excellence.”

The AP program provides students the opportunity to complete college-level studies in 38 courses in subject areas such as the arts, social sciences, languages, science, literature, mathematics, and computer science. Students are recommended for college credits if they receive a score of 3 or higher on a 5-point scale on the corresponding AP exam. More than 3,770 universities and colleges worldwide grant college credit or advanced placement to students who have performed satisfactorily on the exams. The amount of credit awarded is determined by the individual policies of colleges and universities.

During the past 10 years, M-DCPS has seen a dramatic increase in the participation and performance of students in AP courses. Highlights of M-DCPS AP results include: 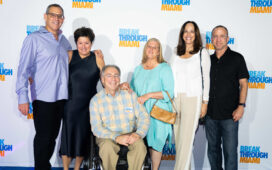 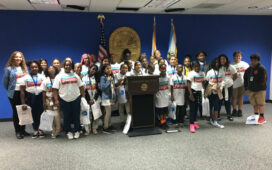 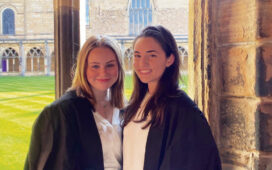 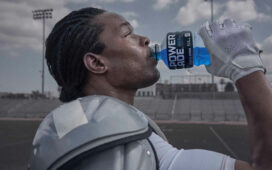 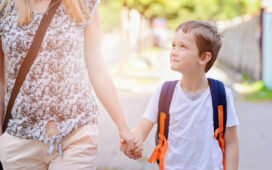 How to Smooth the Transition from Summer to School 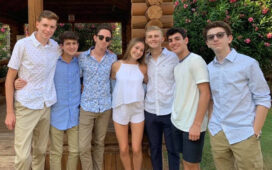