The Dog Living In The Attic 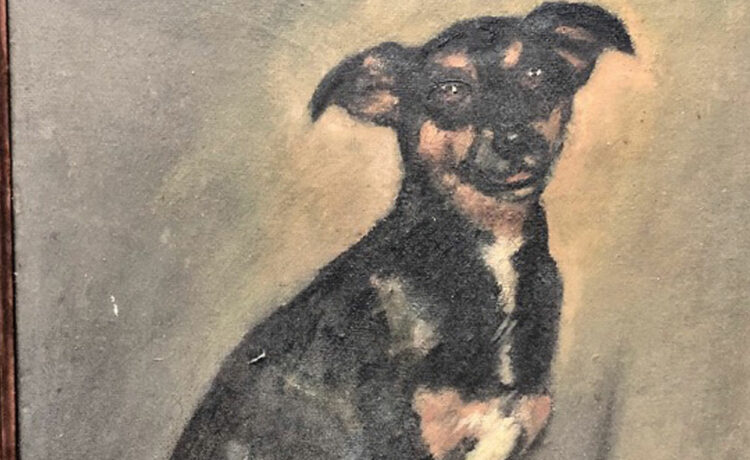 Tucked between a McDonald’s and a bank on the busiest street in Miami, is an unassuming single-story building that has a story to tell.

Much like South Miami itself, its face and personality have evolved over the years, but if you know where to look, bits and pieces of its history can be discovered. I’ve worked there for nearly twenty years, providing the same services that have made this building a community landmark since the 1950s. Glass syringes and antiquated medical instruments have been replaced by digital marvels and state-of-the-art veterinary techniques, but the spirit remains the same.

Before the malls, fancy restaurants and the glittering monuments to modernity, South Miami was a small town within the big city of Miami, thriving on farming and trade enabled by the railroad. It bore only a passing resemblance to the town we know today. Segregation was rule, and the black community was not allowed east of US1, except to work. It was in this setting, in 1954, that our veterinary clinic was built. The hospital changed hands the next year when its first vet, Dr. Jones, passed away and his widow sold it to Dr. Billy Austin. What is now Sunset Place was once the Holsum Bread Factory, which enriched the town with the smell of freshly baked bread. Many changes would come to the South Miami community in the decades that follow.

In the sixties, segregation finally came to an end. Our building still bears scars from this period: part of what is now our operating room contained the entrance to the outdoor “blacks-only” bathroom. Beneath the plaster and paint that covers it now, one can just barely make out its outline. The hospital remained under Dr Austin’s direction for 37 years, until it passed to the hands of Dr. Ben Daniels in 1993.

As South Miami’s population diversified and Jim Crow passed into memory, our clinic similarly evolved. For the first time in its history, the clinic passed into the hands of a Latino woman. The name of the clinic was changed to Animal Health and Rehab Center and its interior overhauled to match its dynamic neighborhood. It was during a routine day at the veterinary hospital that a witness to this rich history was discovered: Chestnut the dog. He, or rather a portrait of him, had been living in the attic for 65 undisturbed years even as the world changed around him. The portrait, encased in an unadorned wood frame, is of a black and tan terrier gazing straight ahead, as if looking out across the expanse of time. It is signed by Franz Josef Bolinger, a well known landscape painter of the Everglades, popular during the 60s and 70s. The portrait has a name signed in pencil on the back of the frame: Chestnut.

Whether Chestnut was Dr Jones’ dog, or perhaps the artist’s pet, we may never know. What we do know is that, for all the changes that time inevitably brings, some things never change… some things and Chestnut.

Dr Sanchez-Emden is the founder of the Animal Health and Rehab Center in South Miami. She has been practicing veterinary medicine for 25 years. As a Certified Veterinary Journalist, she is the resident veterinarian for Telemundo. She authored the book “CHIHUAHUAS: How To Be Your Dog’s Best Friend”. She also hosts the podcast show “Hablando de Perros y Gatos con Dr Marta” available at the main internet platforms. Follow her her blog, drmartavet.com, and on social media @Drmartavet on You Tube, Instagram and Twitter. Also find her at Facebook.com/dr.sanchezemden and animalhealthrehab.com

Dr Marta Sanchez-Emden is the founder of the Animal Health and Rehab Center in South Miami. She has been practicing Veterinary Medicine in Miami for over 20 years. As a Certified Veterinary Journalist, she is the resident veterinarian for various national TV shows. She authored the book “CHIHUAHUAS : How to Be Your Dog’s Best Friend,” available on Amazon. Follow her at youtube.com/ahrcvet, Facebook.com/dr.sanchezemden, Twitter @DrMartavet, and www.animalhealthrehab.com.

the authorDr Sanchez-Emden
Dr Marta Sanchez-Emden is the founder of the Animal Health and Rehab Center in South Miami. She has been practicing Veterinary Medicine in Miami for over 20 years. As a Certified Veterinary Journalist, she is the resident veterinarian for various national TV shows. She authored the book “CHIHUAHUAS : How to Be Your Dog’s Best Friend,” available on Amazon. Follow her at youtube.com/ahrcvet, Facebook.com/dr.sanchezemden, Twitter @DrMartavet, and www.animalhealthrehab.com.
All posts byDr Sanchez-Emden 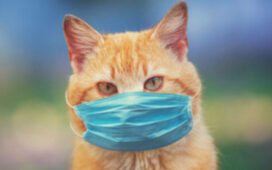 10 Mistakes to Avoid With Your Dog and Cat During the Pandemic. 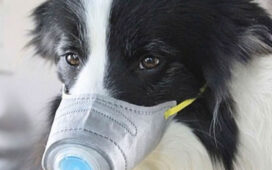 6 Facts Every Pet Owner Should Know About The New Coronavirus 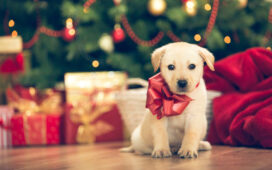 Golden Rules For Choosing A Holiday Gift For Your Pet 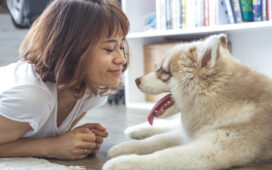 How to Find the Right Dog for Your Family

How Your Vet Sees Euthanasia