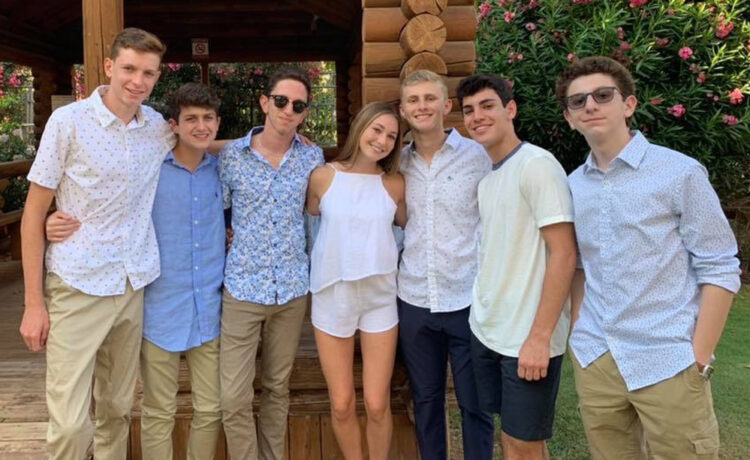 This summer I traveled to Israel to take a study abroad course at Alexander Muss High School in Israel. At Muss, I had one of the best summers of my life learning about the history of the Jewish people in Israel.

The greatest thing about Muss is that we learn about the historical events that happened in the place they actually occurred. The days we went out and learned were called “tiyul” days or trip days. During the six week period we went on many different tiyuls. One of the tiyuls we did was to Jerusalem and Masada.

While In Jerusalem, we saw and learned about how the Zealots started The Great Revolt against the Roman Patriarchs and how the Zealots conquered Masada from the Romans, stealing their weapons for the revolt. After this we went to the Western Wall and learned about how the Temple was destroyed for the second time. The WesternWall was an incredible experience because we went there chanting different prayers and songs. This experience was amazing and incredibly touching. It made me feel more connected than I have ever felt before to my heritage, as I was standing before a place that they traveled for months to get to.

The next day we began climbing up Masada at four in the morning to see the sunrise. The sunrise was one of the most special I have ever seen, because as it was rising over the Jordan river we were singing as a group. This experience connected me to my new friends and created a feeling of community and belonging that I will never forget. We then had class on top of Masada and spoke about the Zealots and how they stayed on Masada, which they captured from King Herod, but ended up committing suicide by jumping off the side of the mountain as they were surrounded by the Romans. Our group went to the spot where they jumped and screamed out “Masada will not fall again” as a symbol that Israel will never fall. It touched the whole group when we screamed this as we were making a promise to the people who died for this place that it would not fall again. Being a group of American Jews, it gave us an inspiration to never let Israel fall.

The best part of the summer at Muss was the people I met and the country I was able to call home for six weeks. The people I met will be friends for a lifetime because the experience we shared is like no other. Israel is an amazing country and I feel lucky to have experienced the rich history of my people with many new friends.

Zachary Oren is a junior at Palmetto Senior High School. 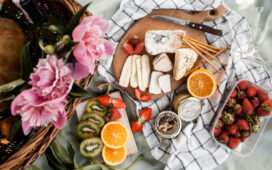 How To Plan The Perfect Staycation Picnic 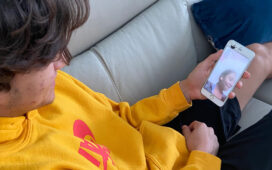 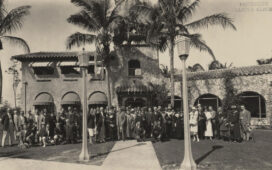 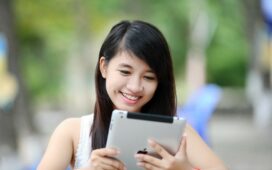 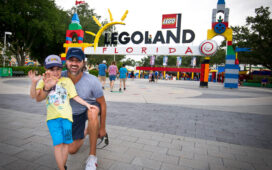 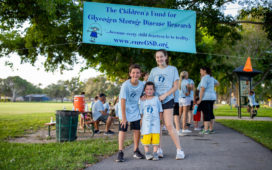 Steps for a Cure