Keep Your Eyes On The Pies! 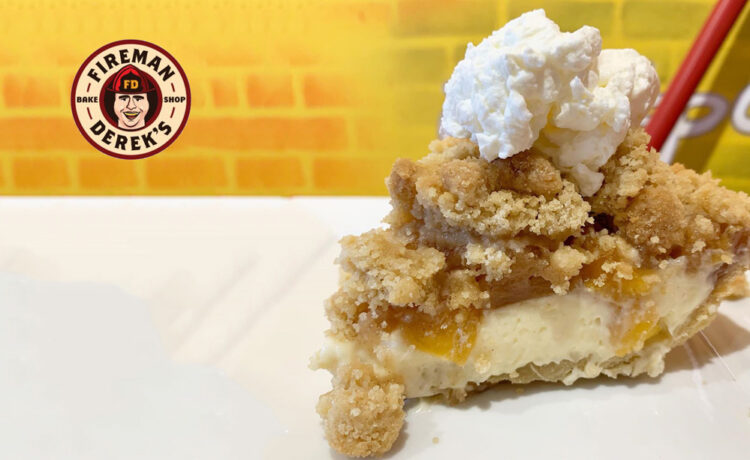 Since 2014, pie master Derek Kaplan and the talented team at Fireman Derek’s Bakeshop have been whisking up their extraordinary confections in Wynwood. Now, recently expanded with a new Coconut Grove outpost, this one-of-a-kind Miami dessert destination boasting freshly baked pies and cakes among other titillating goodies has announced September’s “Pie of the Month”. Join the Fireman Derek’s team as they bid farewell to the stickiness of summer in South Florida the only way they know how—with a hefty slice of sweet, triangular goodness.

The sweet September deals don’t stop there: Fireman Derek’s is also offering a cool 10% Off All Pie Shakes throughout the month. For those not in-the-know, hold your spoon. Miami’s pie palace has developed an entirely new way to consume your favorite slice. A “pie shake” is a classically prepared milkshake with an entire slice of pie added to it—and the best part? You can turn any Fireman Derek’s pie into a shake—all day, every day. 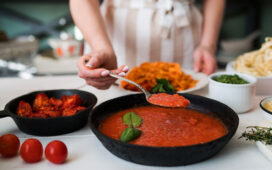 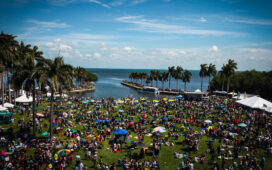 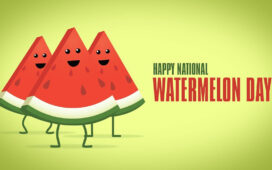 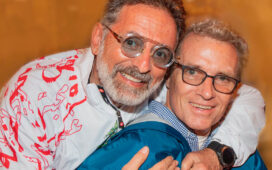 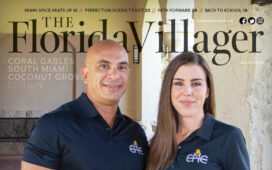 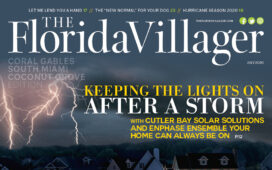