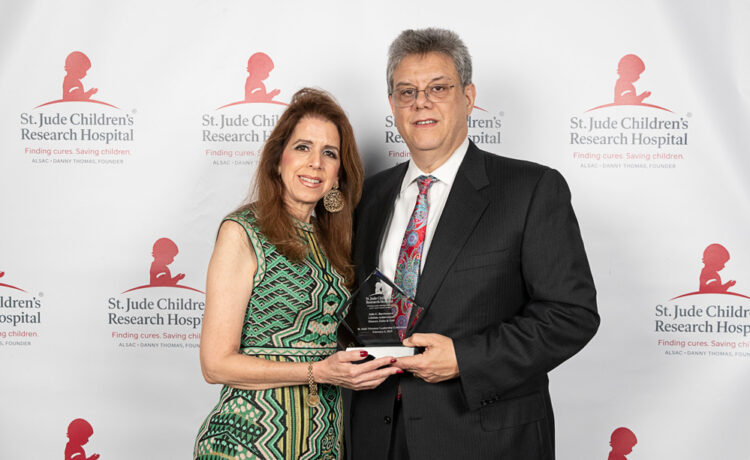 Like many others who have placed great emphasis on community service, Julio Barrionuevo was inspired by the resilience of his own family, citing his mother as his greatest source of motivation. Though she lost her husband when Barrionuevo was young, “She taught me the value of education, family and sacrifice in dealing with and capitalizing on the trials and tribulations of everyday life,” he says. Once he found career success with large companies such as Ryder, Eastern and FedEx (all of whom, he says, have a strong charitable and community arm) he “paid it forward” by supporting organizations such as the United Way and St. Jude. “For the last 14 years I have been involved with St. Jude Children’s Research Hospital, and helped them raise more than $6 million to fund the great work they do on pediatric cancer treatment and research,” he says.

While speaking on a panel in Memphis ten years ago, Barrionuevo was approached by representatives from the hospital interested in working with the executive and FedEx (with whom they had a long history) to create awareness within the Hispanic community. “They invited me to visit the hospital and I was hooked,” he says. “The tour proved to be inspirational as well as transformational for me.” Barrionuevo says he is “constantly amazed” by the work the hospital does with patients, families and the medical community at large. “One thing that is surprising to me is that besides the fact that families never receive a bill for treatment, travel, housing or food, St. Jude will accept a case regardless of whether a family has insurance or not,” he says, noting that their scientific discoveries are shared throughout the medical community, helping the survival rates for certain types of childhood cancers increase significantly.

It was while serving on the hospital’s multicultural committee that Barrionuevo helped create what is now the “FedEd/St. Jude Angels & Stars” gala, this year taking place at the InterContinental Miami on May 18. “The first year we had 170 people at the Biltmore Hotel and it was hosted by [TV personality] Daisy Fuentes,” he says. “Since then, the gala has grown to more than 700 attendees.” And though this year will honor Maria Celeste Arrarás and Alonzo & Tracy Mourning, Barrionuevo himself is no stranger to awards; he was recently honored with a Lifetime Achievement Award from the organization.

Barrionuevo is supported in his charitable endeavors by wife Silvia, and his longtime dedication to St. Jude has had an even larger effect on the medical community than education and fundraising. “My daughter Bianca is now a pediatrician, in part, due to her exposure to St. Jude,” he says. 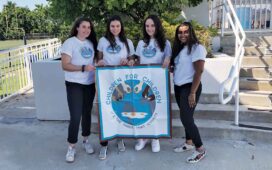 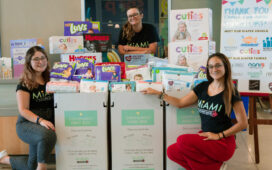 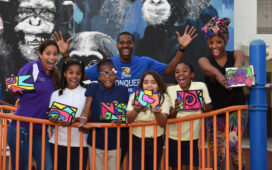 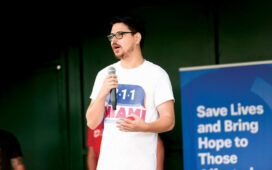 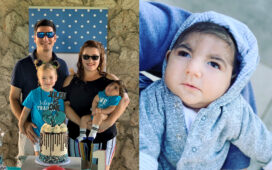 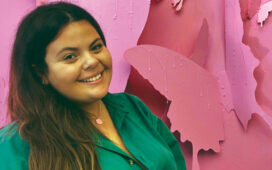