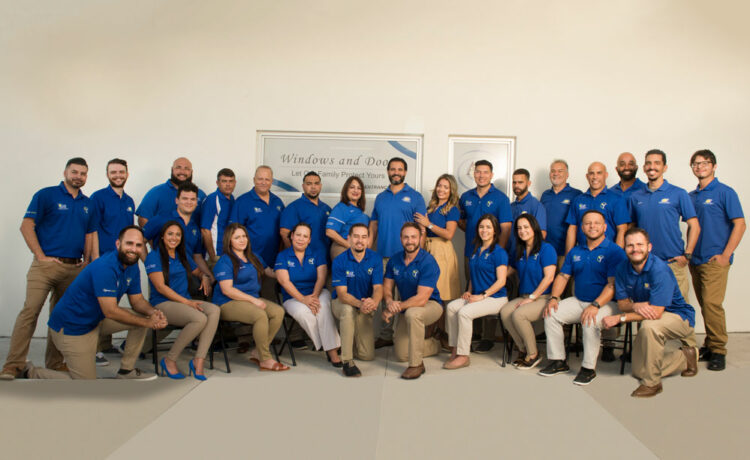 The road to entrepreneurship is notoriously rocky, and for Jonathan Rodriguez, founder and president of ASP Windows, the story was no different.

Rodriguez found early success selling hurricane shutters for a local company (becoming so successful he even brought in family members and friends), and eventually agreed to a new joint venture with the company owner. But when the new venture took off, Rodriguez and his family found themselves paying off their partner’s previous debts with their earnings. “I really vowed then and there to never run a company any other way but with complete transparency and honesty,” says Rodriguez. But even once their own business was off and running, the family struggled in the midst of the market crash of 2008, eventually sacrificing their own homes to pay staff and manufacturers and rebuilding the company one project at a time.

Today, Rodriguez (alongside mother Lourdes and wife Yesenia) is thriving at the helm of ASP Windows, offering the South Florida community the latest in impact doors and windows with the promise of not just customer protection but customer satisfaction; all while continuing to go above and beyond for staff and customers alike. “Jonathan inspires everyone in his company to take his core values to heart,” says Chris Chelius, an ASP sales representative. “We all live by those values and deliver that to the customer.”

ASP customers run up and down the South Florida coast and beyond, with the company racking up more than 1,400 positive reviews on various apps and websites. But even pre-Yelp the company was dedicated to collecting accolades. “I used to ask customers to hand write us recommendations,” says Rodriguez with a laugh. “It’s definitely a lot easier now.”

While many customers choose to replace the entirety of their windows and doors at once, Rodriguez works closely with Ygrene to make it affordable for every homeowner. Ygrene offers no money down, 100 percent
financing for energy efficiency, renewable energy and hurricane protection home improvement projects. “We’ve had a relationship with Ygrene for many years, and it started when I first sent a representative to their informational presentation. We were very impressed with the PACE program,” says Rodriguez. “I’ve been working with Ygrene ever since.”

As far as industry innovation goes, Rodriguez says the next big thing in impact is size, with manufacturers building larger and larger impact windows and doors up to Miami’s strict codes, just one of the options that ASP showcases in its two showrooms in Kendall and Doral. After choosing their products, Rodriguez sends his team of installation specialists out to take final measurements, with the entire process taking somewhere between three-to-five months. “We are dedicated to making South Florida homes safer and more secure,” says Rodriguez. “It’s what we know.”

For more information on ASP Windows and Doors, please call 305-874-0075, or visit aspwindows.com. 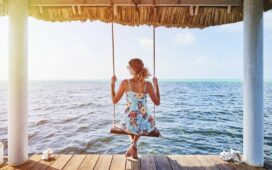 3 of the Best Materials for Beach Decking 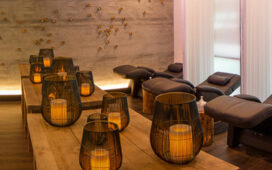 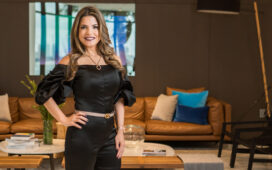 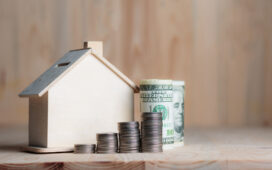 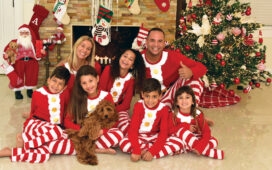 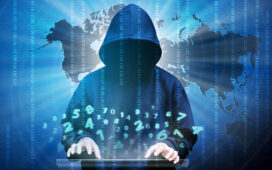