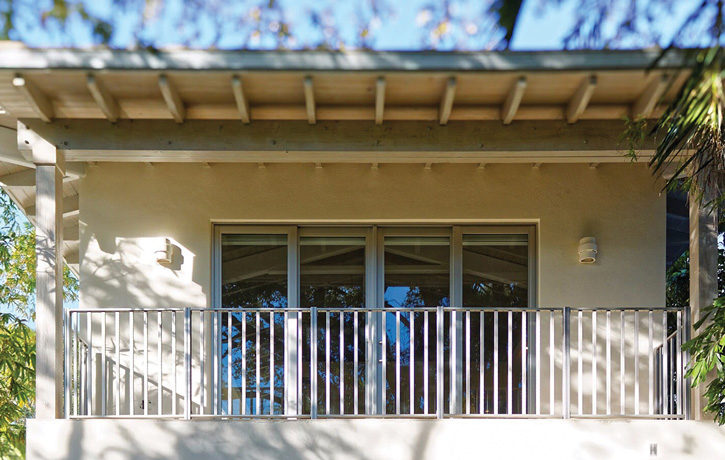 Behind the scenes at Layze Systems is a study in not just design, but engineering.

The Miami-based company produces outdoor accessories such as pergolas, awnings and fences for discerning clients, but the true draw for most (especially in South Florida) is their unique process.

“Our products are designed with responsibility from the structural point of view and marine quality finishes,” says the company’s CFO Joy Giordano. “Layze systems is the only awning in the market with a N.O.A Certification from Miami Dade County to resist hurricanes.”

So what’s the secret? “Layze Systems was engineered to withstand high velocity winds up to 105 MPH by being a modular mechanical system,” says Giordano. Basically, unlike traditional awnings which are constructed by welding aluminum tubes, Layze Systems products are joined together mechanically. Welding heats aluminum to more than 400 degrees Fahrenheit, which, even with the best auto body welders, can reduce the strength by up to 30 percent. There is still a place for welding, as it works for many things. But Layze Systems realised perhaps this wasn’t one of those things. “Much like bridges, all the Layze System products can withstand heavy wind loads because of the mechanical connections with screws and machined aluminum connectors,” says Giordano. “This allows the systems to flex without breaking; it minimizes the stress on the joints of the structure which receives the most structural stress of a system.” So where joints are the weakest point on a traditional structure, it becomes the strongest on Layze Systems products.

Originally founded as Easy Awning Systems in 2011, Layze Systems was created by Giordano and partner Orly Gonzalez. Gonzalez’ more than 25 years of expertise in making shades, canvas and furniture for yacht and cruise lines led to his development of the “revolutionary” system and so it was natural evolution into residential offerings, which make up a large chunk of the company’s business. “We work directly with the clients or their architects,” says Giordano, who also works with commercial and urban projects as well as hospitality clients. Gonzalez’ son, Ozzy, is the company’s CEO.

Layze offerings (which are manufactured in Florida) can resist winds of up to 105 mph. Fabrics, too, fall into the innovation category in how they are attached to the structures “The fabric panels are connected to the structure without stitches,” says Giordano. “The fabric panels slide into the patented extrusions and complete a perfect 100 percent waterproof awning and umbrella.”

All products are offered with a 10-year warranty but Giordano says that even beyond the decade the system is easily repairable. “While if a traditional awning system is damaged or worn you must replace the entire structure.. You can always disassemble a Layze Systems modular product and replace or repaint desired parts and reassemble.” 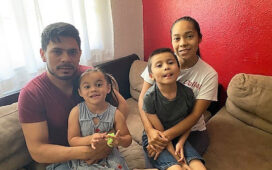 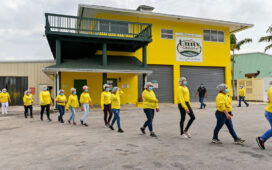 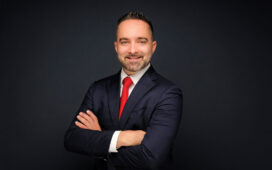 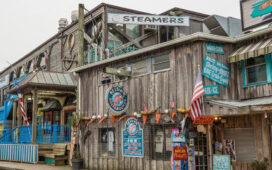 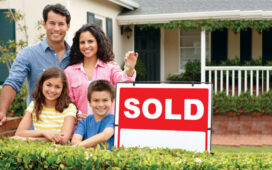 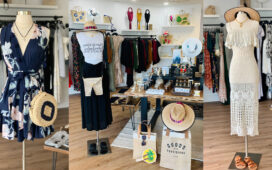