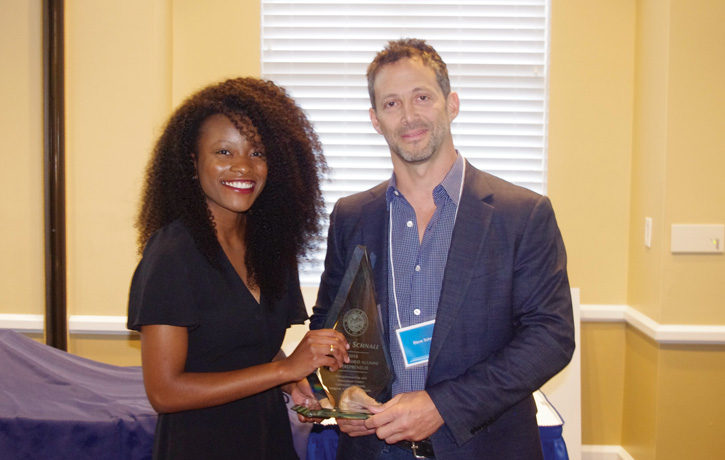 The 51-year-old is a Clearwater, Fla. native and serial entrepreneur with a passion for business startups and a track record of successful ventures across a variety of industries. He is the CEO, chairman and controlling shareholder of Quontic Bank, a Member FDIC bank and Inc. 5000 company headquartered in New York City with a home mortgage office in Coral Gables. Schnall purchased the skeleton of a failing bank in the wake of the 2008 credit crisis, recapitalized it, grew it to nearly $400 million in assets and expanded to the City Beautiful. Today, Quontic Bank consistently ranks in the top 10 percent amongst its peers, in terms of financial performance, offers personal and business banking, as well as home mortgages.

Schnall also presently serves as CEO/owner of Realmor Capital, a real estate investment and development firm focused on both the luxury market in New York City. He is also chairman and co-owner of Fit Athletic Clubs, a chain of high-end gyms in Southern California.

Prior to launching the above ventures, Schnall was founder, CEO, president and chairman of New York Mortgage Trust, Inc., which he grew from a startup to a publicly traded (NYSE) mortgage REIT and national mortgage banking company with nearly 1,000 employees in 65 branch offices in 25 states and $1.5 billion in assets. With a keen eye on the housing and financial markets, he sold the lending business in February 2007, in advance of the impending credit crisis.

Schnall also co-founded Restaurant.com during the early days of the dot-com boom and grew it to nearly $100 million in annual revenue at its peak. He is also a founding director of Urban Angels, a non-profit which nourishes the homeless and serves more than 100,000 meals per year. Schnall is also a director of The Arthur Project, a non-profit, which addresses, through youth mentoring, a chronic lack of opportunity, guidance and feelings of self-worth needed to optimize their potential during the formative middle school years.

Schnall is a 1989 graduate of the University of Florida’s Warrington College of Business.

About Quontic Bank  Quontic Bank is a Member FDIC bank, headquartered in New York City and located in a growing number of states. We offer everything from checking and savings accounts to small business loans and home mortgages, as well as online and mobile banking. Our goal is to provide 5-star customer service while making banking easy and the mortgage process hassle-free. Learn more at www.quonticbank.com.

Pictured: Steven receiving award from Marsha Joseph, a Master of Science in Entrepreneurship student at UF 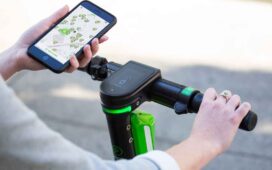 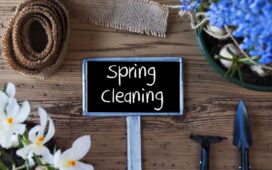 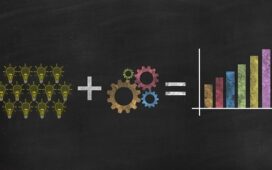 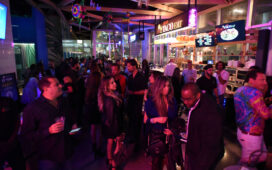 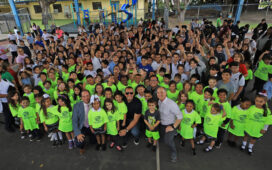