Should We Add Fresh, Organic Human Food to our Dog’s Diet? 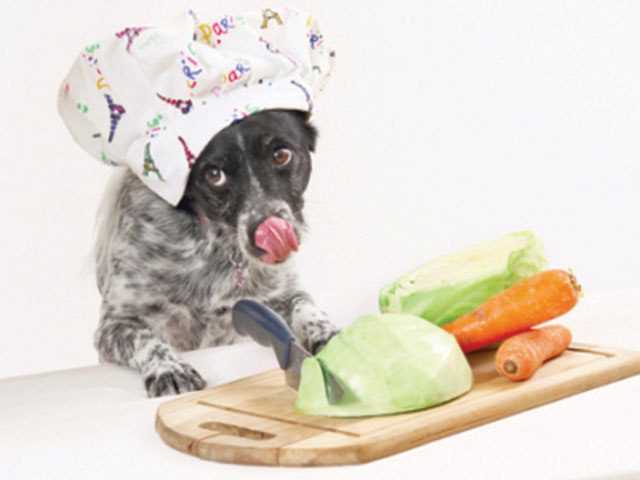 Today, 96 percent of dog owners around the globe are feeding dry commercial dog foods. Of those 96 percent, there is a large majority that believes dried commercial dog food is really all their dog needs and would never stop to consider the benefits of adding fresh “human food”. Human food being organic protein meat source, and organic pet-safe fruits and vegetables.

There are many reasons why some of these dog owners feel this way, however the most popular reason today seems to be the 50-year-old rumor that is in existence and still spreading. You know the one: “Giving your dog table scraps is bad!” How or when did this terrible rumor start?

Well, if we go back in time, research shows that shortly after the invention of processed dog foods, manufacturers were having a hard time convincing dog owners to make the switch from foods in their refrigerators to their commercial dog foods. So in 1964, the pet food industry, along with the PFI, joined together with a whole bunch of marketing dollars and launched one of the most influential campaigns the pet world had ever seen: the “Ban All Table Scraps from your Pets’ Bowls” campaign.

Through thousands of newspapers, magazines, and news stations, the public was warned about the dangers of table food scraps or “human food” and the importance of feeding “processed” commercial pet food. From there, the giant smear campaign took off!Not only did this clever campaign work, but it was so impactful that now, 50 years later, folks are still in fear of offering anything that is not labeled dog food.

So the questions is… Is it wrong to give your dog table scraps? Not according to ongoing research it isn’t, especially with today’s cancer rates being one in two dogs! In a 2005 study conducted at Purdue University on Scottish Terriers, the results showed that adding fresh vegetables to dry commercial kibble actually prevented and/or slowed down the development of bladder cancer. In the study, dogs ate a diet of dry commercial pet food, while some got an assortment of vegetables added to the mix at least three times per week.

When the study was concluded, according to the researchers, they weren’t really shocked by the results. Here’s what they found: Dogs that ate any green leafy vegetables, like broccoli, had reduced the risk of developing bladder cancer by 90 percent and the dogs that consumed any yellow – orange vegetables such as carrots reduced the risk by 70 percent. Seriously! A simple carrot helped smash the potential of cancer.

However, because today’s world is ever-changing due to factory farmed livestock being fed genetically modified grains and our planet being contaminated with every type of pesticide, fungicide and larvicide, the importance of fresh, organic plant matter to help detox the body couldn’t be more crucial. And of course, all protein sources should be organic.

So if the “cancer reducing benefit” does not convince you to add “human fresh foods” to your pet’s bowl, then maybe think of it this way: How bad would it be if someone forced you to eat dry processed foods your whole life? If you do not have the time to cook for your dog please check out the Lux Paws Booth at the Pinecrest Farmers Market every Sunday from 9am – 2pm and sample our Natural Dog Food and treats. And of course, with any change in your dog’s diet please consult with your veterinarian.

Tami Maier, MS in Counseling Psychology, with current focus and certification on Aromatherapy for pets. A native of Miami, Florida, she is the owner and operator of PAWSitive Pet Sitting, a dog boarding, doggy daycare, dog walking and pet sitting business for 8 years. Tami strives to provide care for the whole dog through love, companionship, nutrition and exercise.

the authorTami Maier
Tami Maier, MS in Counseling Psychology, with current focus and certification on Aromatherapy for pets. A native of Miami, Florida, she is the owner and operator of PAWSitive Pet Sitting, a dog boarding, doggy daycare, dog walking and pet sitting business for 8 years. Tami strives to provide care for the whole dog through love, companionship, nutrition and exercise.
All posts byTami Maier 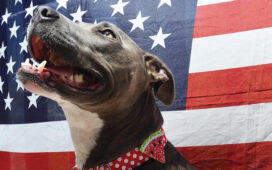 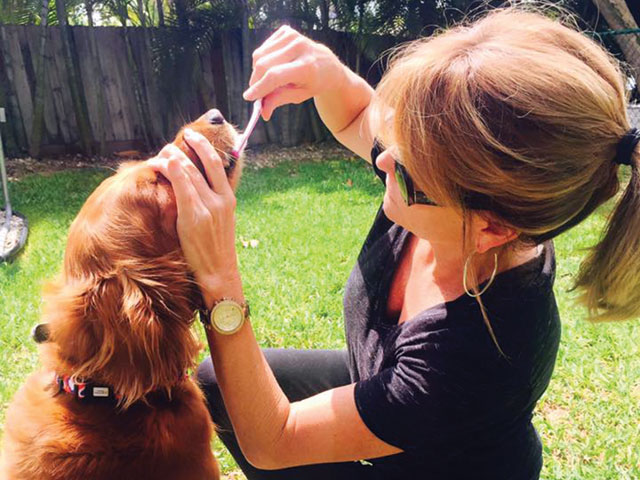 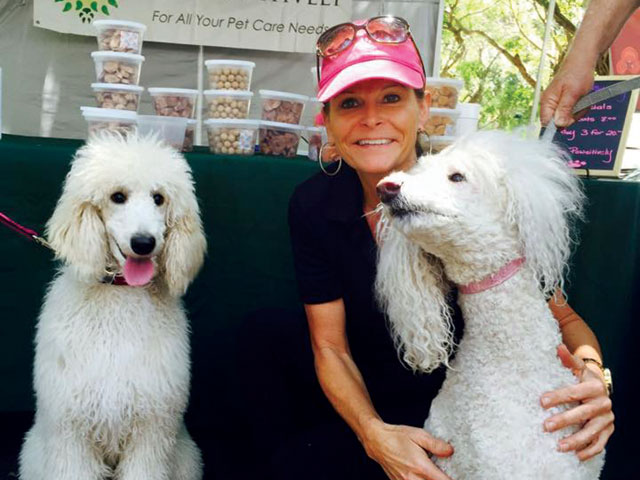 Hot Weather and Heatstrokes for Dogs